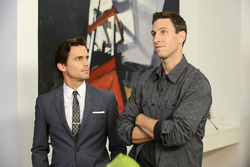 Previous Episode
Shoot the Moon
Next Episode
In the Wind

The Original is the 15th episode of Season 4 of the series and the 60th produced episode.

In this ramp up to the finale, Peter and Neal get closer to finding out the mystery behind Ellen's evidence box while simultaneously chiseling their way through the world of sculpture forgery. 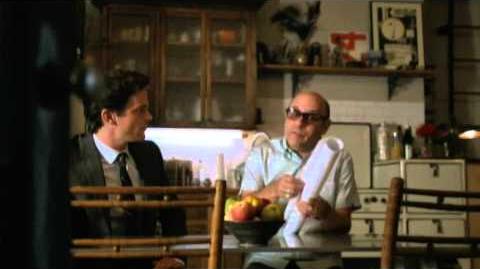 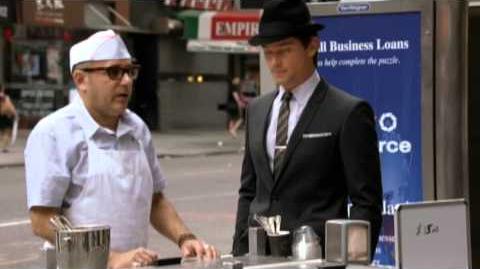